The Abbeyfield movement was founded in 1956 by Richard Carr-Gomm who recognised that people were lonely. Wanting to provide support and security he purchased a home in Bermondsey, London and invited older people to move in. The idea spread quickly with Abbeyfield societies forming throughout the UK and other parts of the world such as Australia, Canada, South Africa, and Belgium. 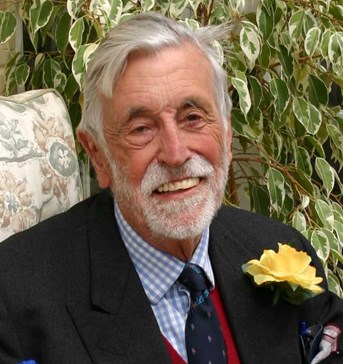 Abbeyfield societies flourished in Northern Ireland from the early 1960s. Sixteen societies merged together in 2003 and then in 2013 Wesley Housing Association also merged forming Abbeyfield & Wesley.

Today, Abbeyfield & Wesley is continuing the original vision of providing companionship and support in housing for older people.